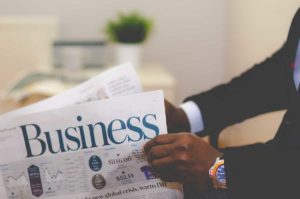 Any party seen to be manipulating and misleading the market with false information and dishonest transactional behaviour will be subject to harsh financial and market abuse regulation sanctions.

This article will run you through the current market abuse penalties under MAR, with five key market abuse cases to highlight the importance of complying with the regulation’s provisions.

What Constitutes A Market Abuse Offence?

Seven market abuse behaviours are considered to be an offence under the Market Abuse Regulation (MAR): 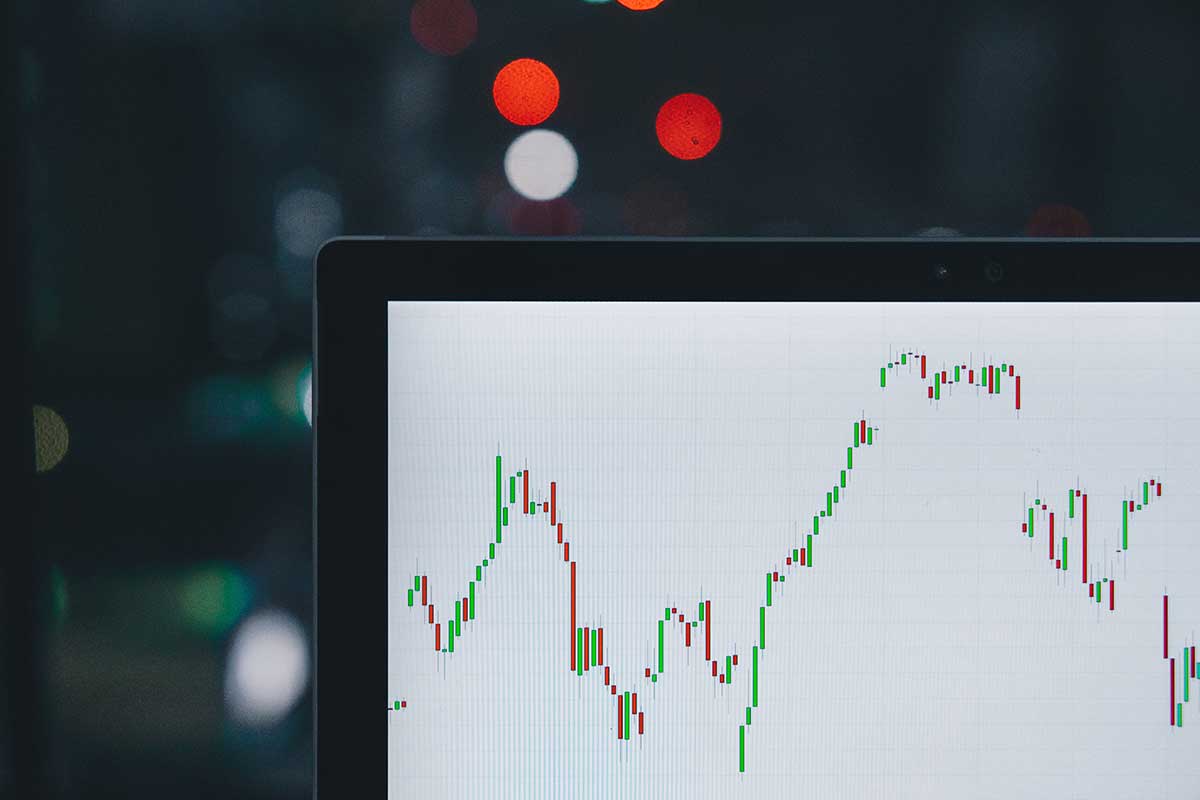 What Are the Market Abuse Regulation Penalties Under Mar?

According to the MAR regime, the following sanctions can occur when an organisation is found to be in breach of any of the regulation’s provisions:

(a) an order requiring the person responsible for the infringement to cease the conduct and to desist from a repetition of that conduct;

(b) the disgorgement of the profits gained or losses avoided due to the infringement insofar as they can be determined;

(d) withdrawal or suspension of the authorisation of an investment firm;

(e) a temporary ban of a person discharging managerial responsibilities within an investment firm or any other natural person, who is held responsible for the infringement, from exercising management functions in investment firms;

(f) in the event of repeated infringements of Article 14 or 15, a permanent ban of any person discharging managerial responsibilities within an investment firm or any other natural person who is held responsible for the infringement, from exercising management functions in investment firms;

(g) a temporary ban of a person discharging managerial responsibilities within an investment firm or another natural person who is held responsible for the infringement, from dealing on own account;

(h) maximum administrative pecuniary sanctions of at least three times the amount of the profits gained or losses avoided because of the infringement, where those can be determined (MAR Article 30(2)) 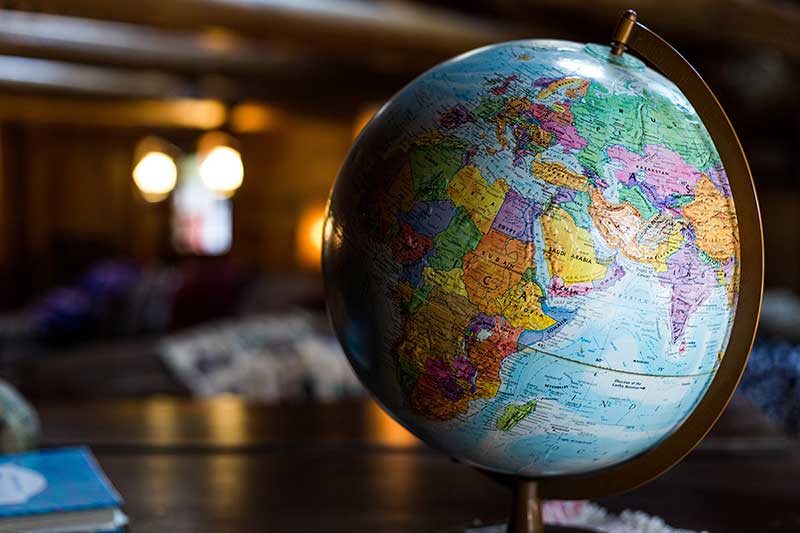 In breach of Article 17 of MAR, a large chrome mining and minerals producer was charged by the Finnish Supervisory Authority (FIN-FSA) with failing to disclose inside information about a planned takeover bid in a timely manner. In addition, the company failed to comply with Article 18 as it did not draw up an insider list with regards to this inside information.

It was deemed that, by delaying the announcement of the inside information, this issuer prevented market participants from making informed decisions.

In late 2019, the former Managing Director of an international shipping firm was fined €50,000 for failing to notify financial authorities of personal trades.

In his position as a Person Discharging Managerial Responsibilities (PDMR), the ex-MD had a responsibility to notify the FCA about trades undertaken on his account within three business days. The result was market abuse regulation sanctions of €50,000.

Having failed to report transactions in a timely manner on three separate occasions between 2016 and 2017, the former MD breached inside information disclosure regulations.

The Danish Financial Supervisory Authority (FSA) found a prolific Danish bank guilty of market manipulation between August 2016 and February 2019 with a series of ‘wash trades’.

Wash trades are a process whereby an individual or entity sells shares to themselves.

Trading with oneself is a criminal sanction under MAR if the behaviour is considered to manipulate the market. In this case, the Danish bank’s decision-makers face market manipulation criminal offence complaints, a prison sentence, and hefty fines.

The UK’s FCA has fined the previous Chief Executive of a huge spread trading company for failing to declare significant loans to the firm’s group and its subsidiaries when floating the company.

Considerably influencing the price of shares, the FCA deemed with omission to be an ‘internal hedging strategy’ aimed to manipulate the market. These omissions are predicted to have accounted to up to €13.9 billion.

Is market abuse a civil offence?

MAR clearly outlines the activities considered to be market abuse, categorising all seven of these market abuse behaviours as civil offences.

This gives financial authorities the power to detect, prevent, and penalise any party caught undertaking these market abuse behaviours.

What are the penalties of insider dealing?

While MAR lays down strict sanctions for insider trading, some countries have chosen to apply ever more stringent penalties.

Other examples of administrative sanctions include:

Can the general public be prosecuted for market abuse?

MAR applies to any person or entity participating in market trading, in regards to the following financial instruments:

To maintain market integrity and transparency, the financial authorities bound by MAR have an arsenal of market abuse penalties at their disposal.

To stay compliant, ensure that all inside information processes and procedures are kept up-to-date according to the stipulations outlined in MAR.

It’s also worth noting that all suspicious market behaviour should be reported to relevant financial authorities immediately. Otherwise, you run the risk of breaching MAR, too.

InsiderLog is a cloud-based software that lets listed companies automate their administration of inside information and insider lists in a way that saves time and ensures compliance with the EU Market Abuse Regulation (MAR).