Why do we need four different phone numbers to each insider? 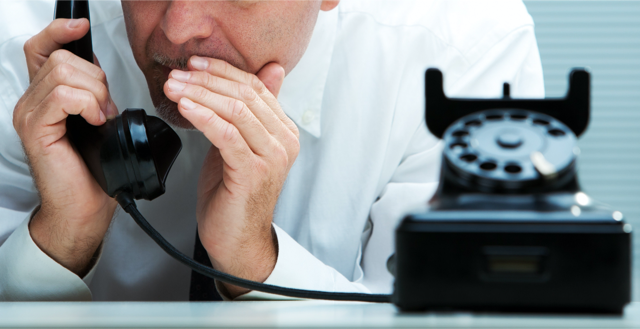 Under the market abuse regulation (MAR), a lot more information has to be collected about each insider. But why? What’s the purpose behind these very detailed requirements, that often cause frustration with both issuers and insiders? In this post we will look at the requirement to collect phone numbers, more specifically both private and professional mobile and land line numbers. This might seem a bit excessive, isn’t it enough with one(!) number where the person can be reached? The explanation can be found in the sixth preamble of  implementing regulation (EU) 2016/347, which you can find here https://eur-lex.europa.eu/legal-content/en/TXT/PDF/?uri=CELEX:32016R0347&rid=10

”The insider list should also contain data that may assist the competent authorities in the conduct of investigations, to rapidly analyse the trading behaviour of insiders, to establish connections between insiders and persons involved in suspicious trading, and to identify contacts between them at critical times. In this respect, telephone numbers are essential as they permit the competent authority to act swiftly and to request data traffic records, if necessary. Moreover, such data should be provided at the outset, so that the integrity of the investigation is not compromised by the competent authority having to revert in the course of an investigation to the issuer […] or the insider with further requests for information.”

So the purpose is not to have contact details to reach the insider, it’s to be able to request call records from the operator to see whether the insider has been in contact (using any of its phones) with the person who made a suspicious transaction.

If the insider list shows that an employee received inside information at 10 am and the call records show that during the lunch break this insider spoke for ten minutes with a third party who then suddenly decided to trade in the share, that’s of course pretty interesting evidence in an investigation.

When you think about it this way, it’s not unreasonable that the authorities want issuers to gather as much information as possible about which phone numbers might have been used to leak information.

In the next post we’ll be looking at the requirement to collect information about a person’s ”last name at birth”, which seems incredibly outdated to most people.